IDENTITY FOR THE WOMEN'S MARCH 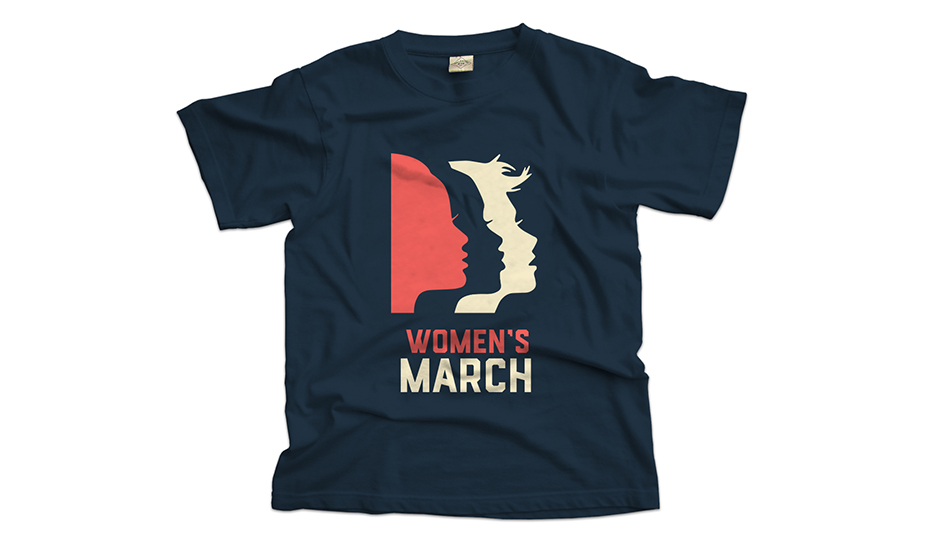 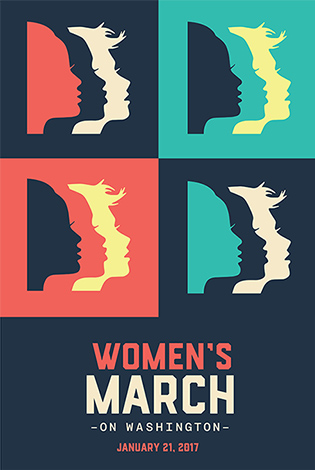 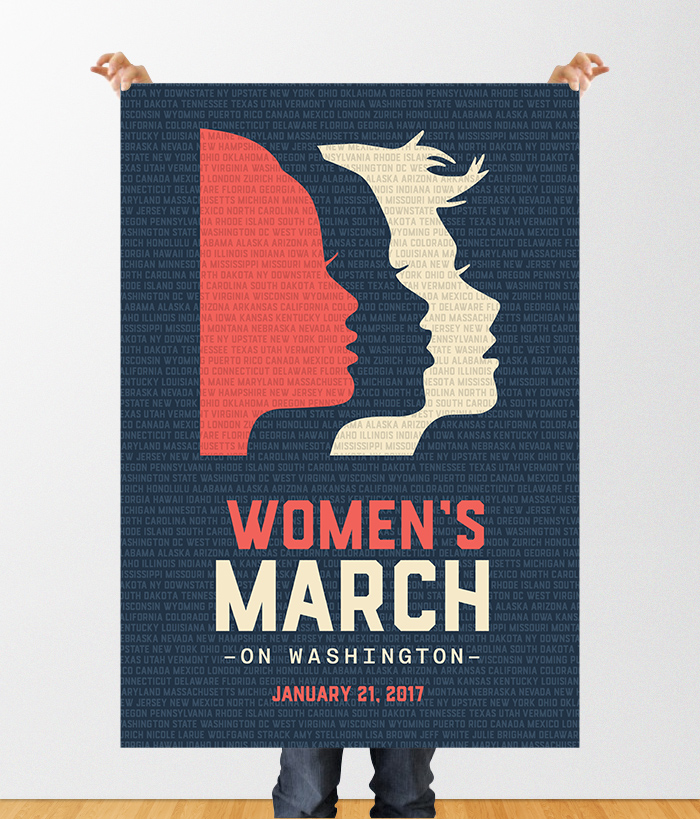 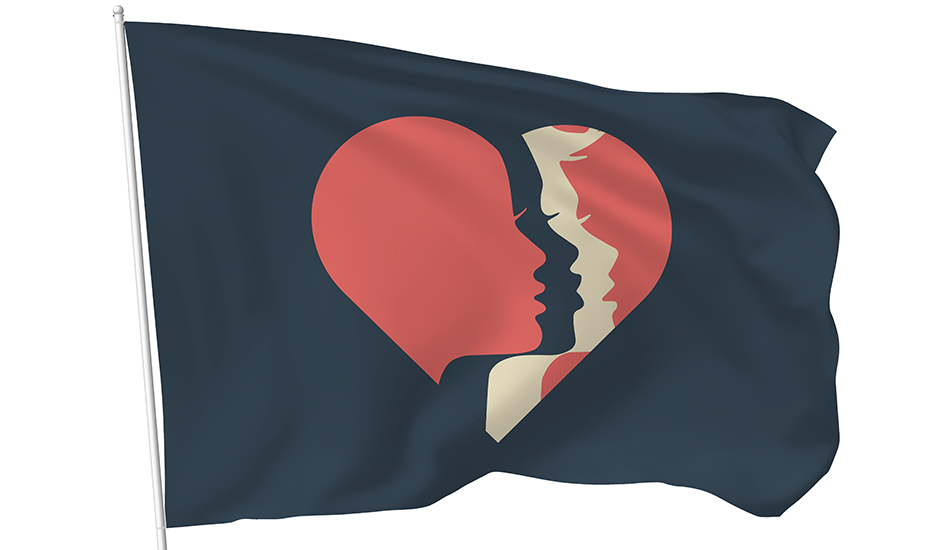 HOW I GOT INVOLVED

When Amy Stellhorn, founder of the ad agency Big Monocle, asked me to contribute some time to develop a campaign for the Women's March I immediately said yes. One of her clients is Teresa Herd, VP Global Creative Director at Intel, who wanted to support the cause. The Big Monocle team — Lisa Brown, Jeffrey White, Julie Brigham — and I came up with several concepts for
a relevant branding campaign ALL women could rally behind.

One of my concept sketches focused on the solidarity between women of different backgrounds. It was important to me to make sure ALL women feel included. I also wanted to provide a point of identification by not creating abstract shapes, but instead by creating a set of specific profiles people could relate to. The image of three women facing the future together became the symbol of a million women movement.

This concept was congenially executed by the talented graphic designer and illustrator Nicole LaRue, who also came up with the color scheme derived from the nation's colors.

Our presentation to the board of the Women's March came at the perfect time and they chose the silhouettes concept. All of this happened within just one week, and I am very happy I could be part of an outstanding team to help make the Women's March successful. 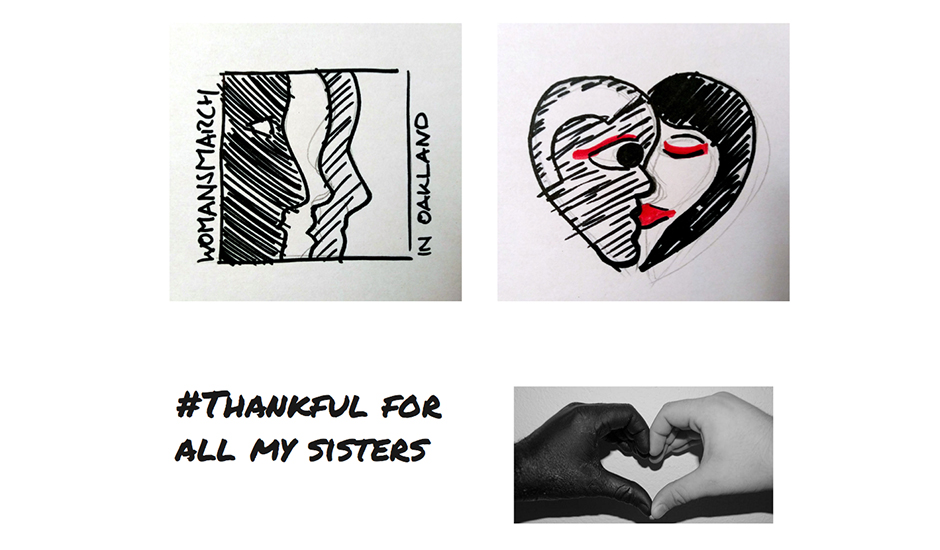 A GLOBAL MOVEMENT IS BORN

What started as the idea of Teresa Shook in Hawaii and Bob Bland in NYC became a global movement with more than 600 events and +4 Million protesters. The Women's March turned out to be the largest protest in US history, and was organized by three female activists:

See some impressions from the March on January 21st, the first day of Trump's presidency, below. 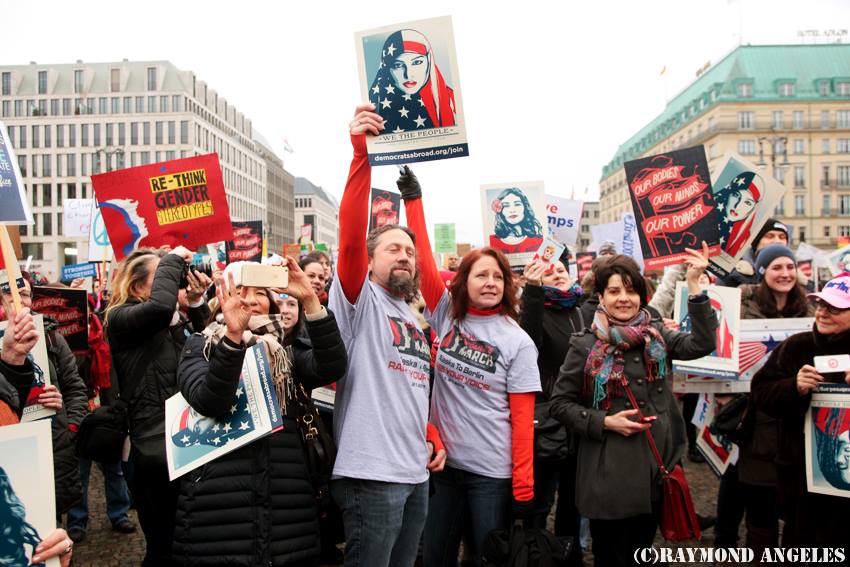 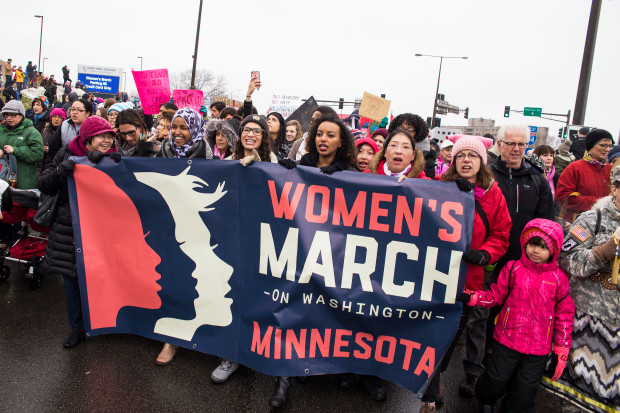 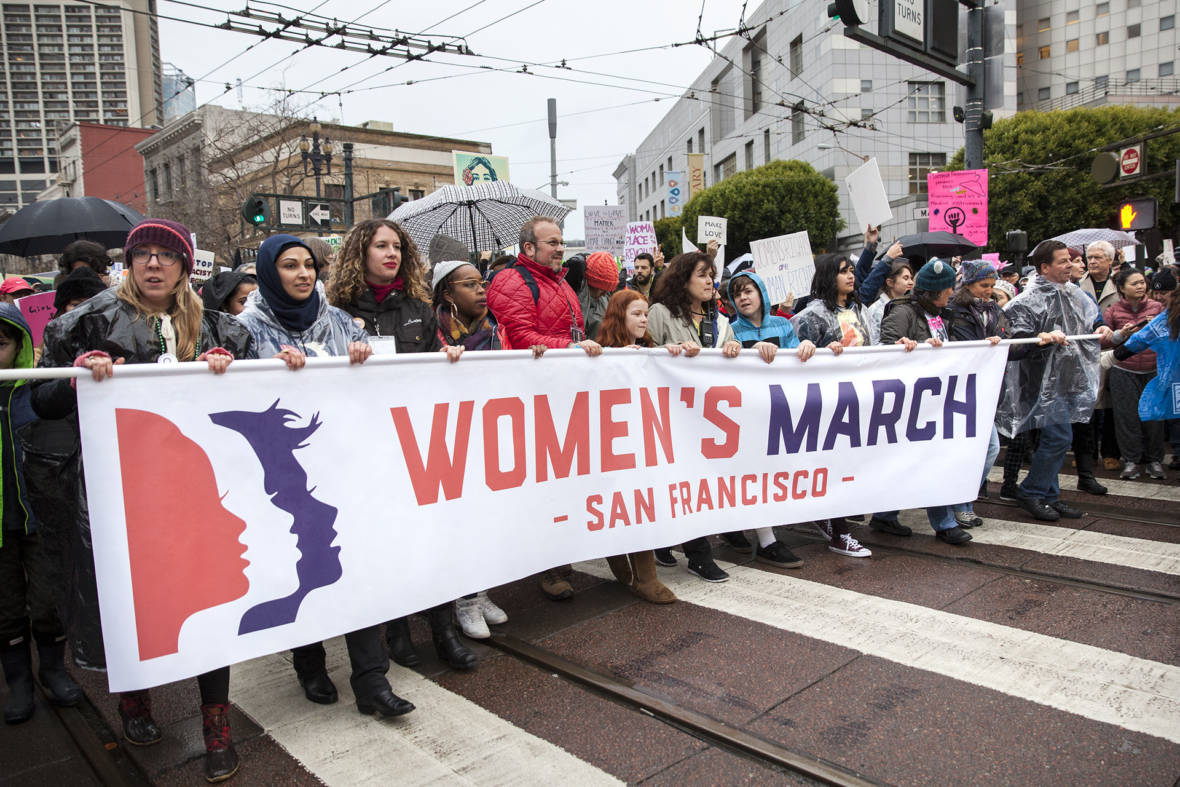 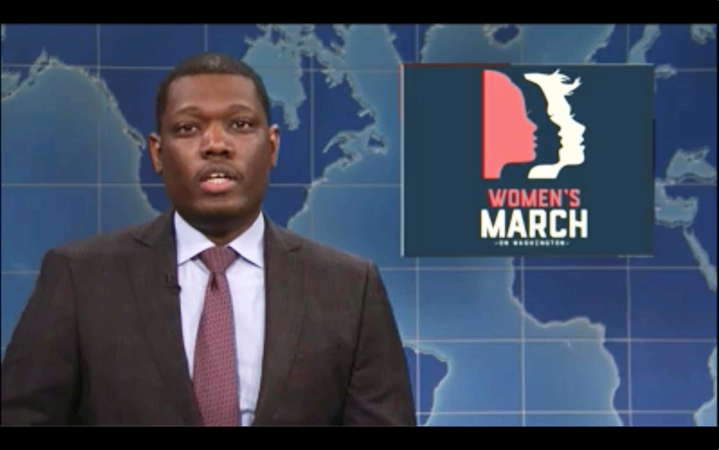 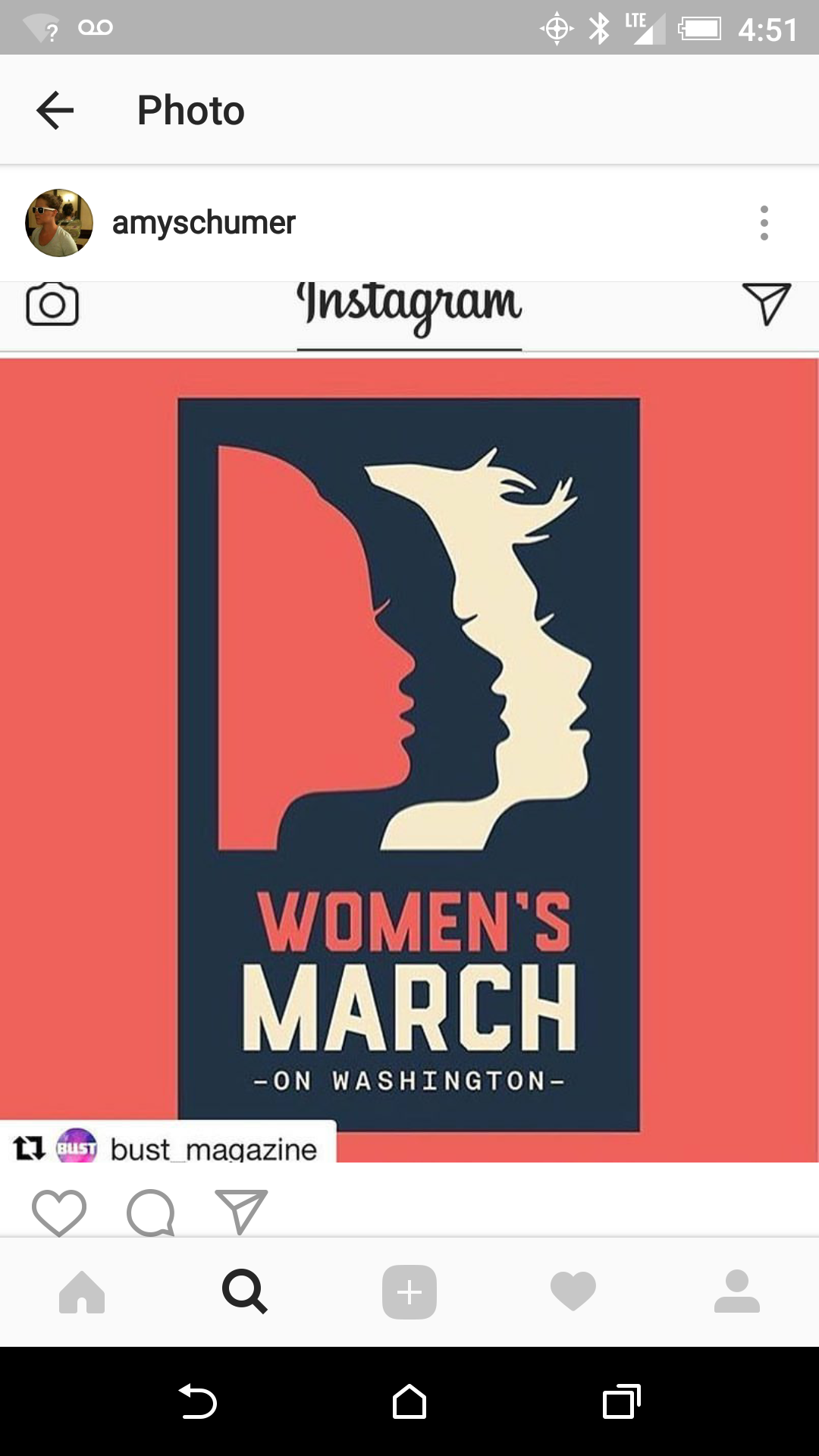 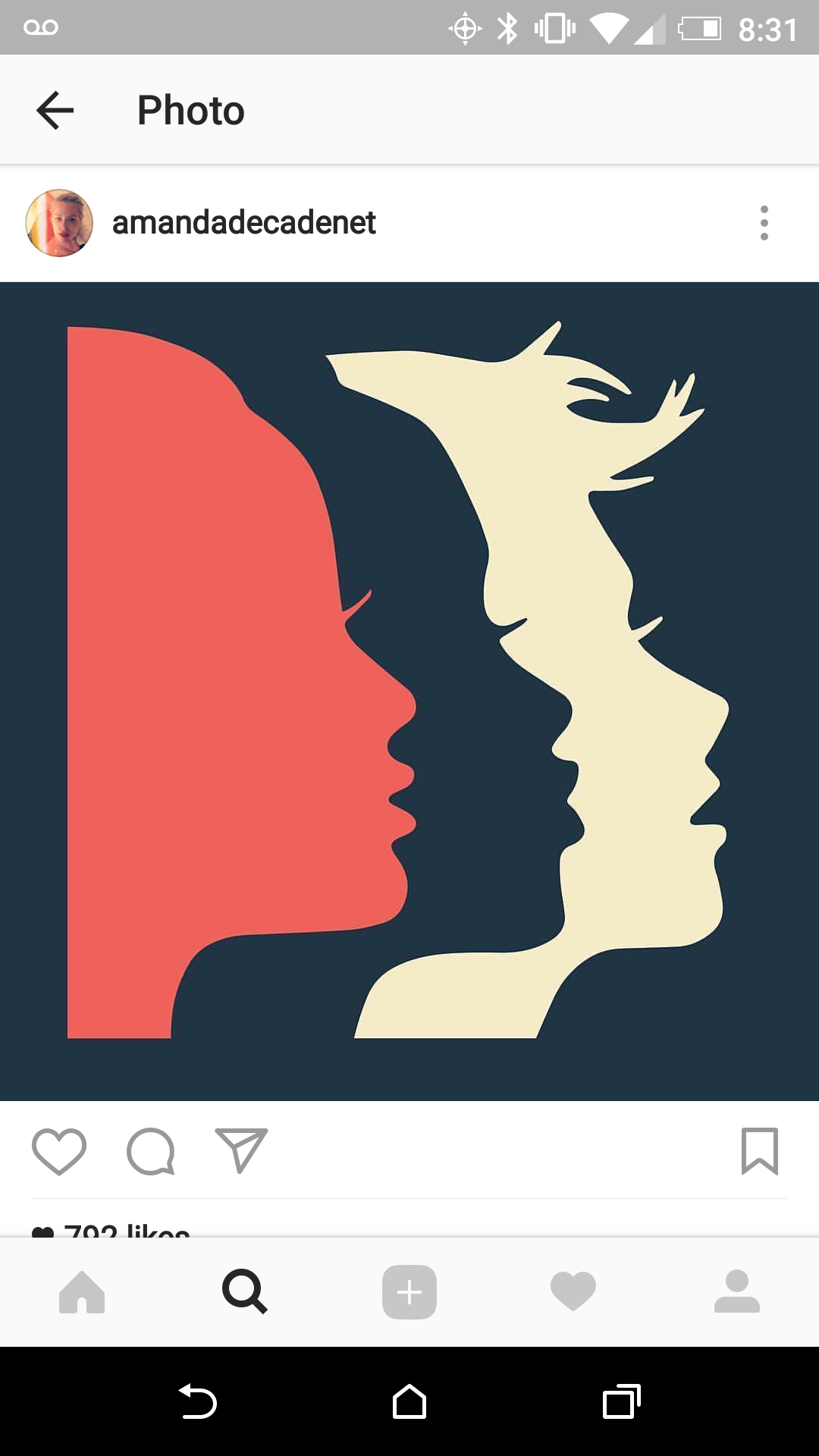 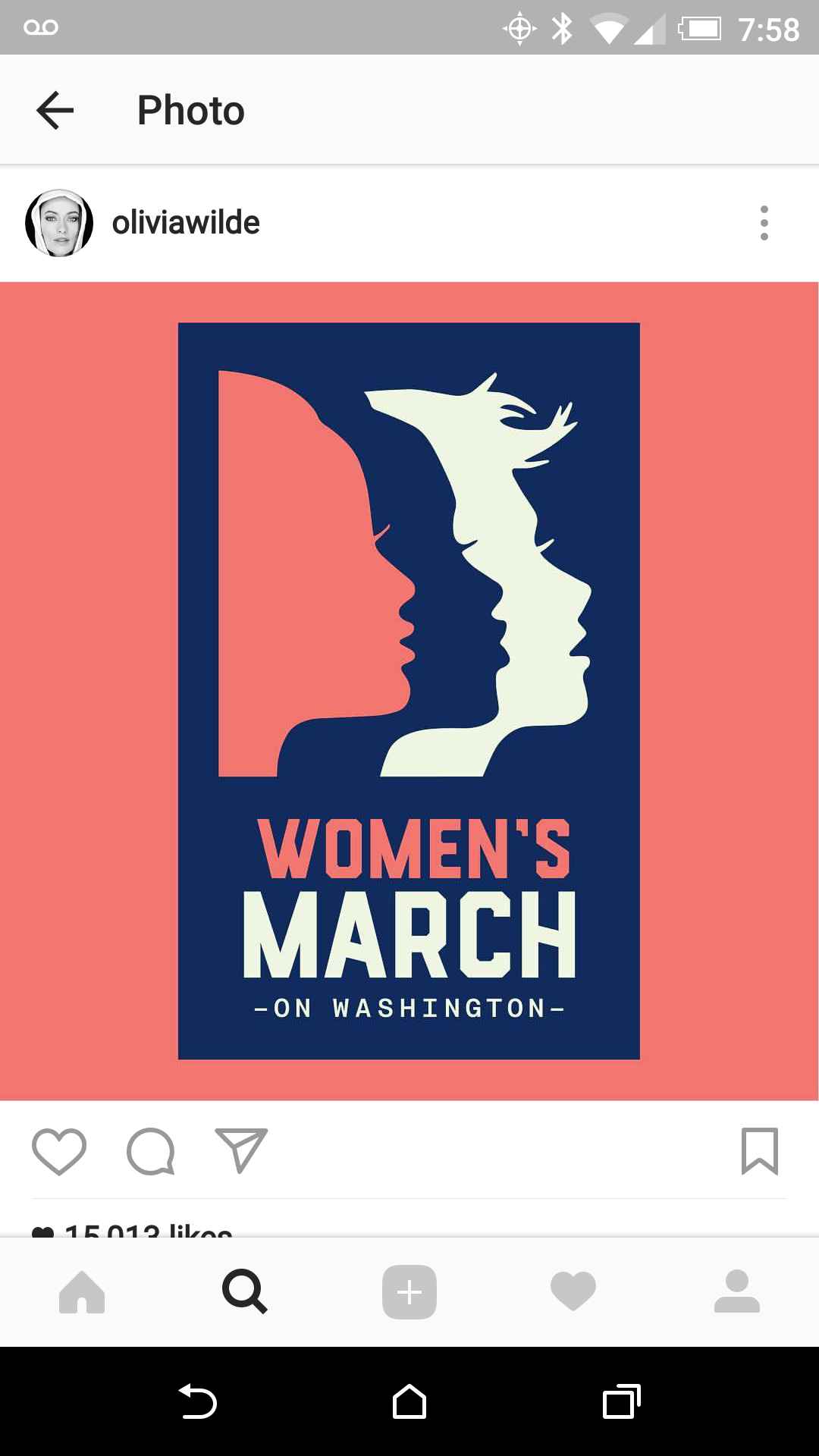 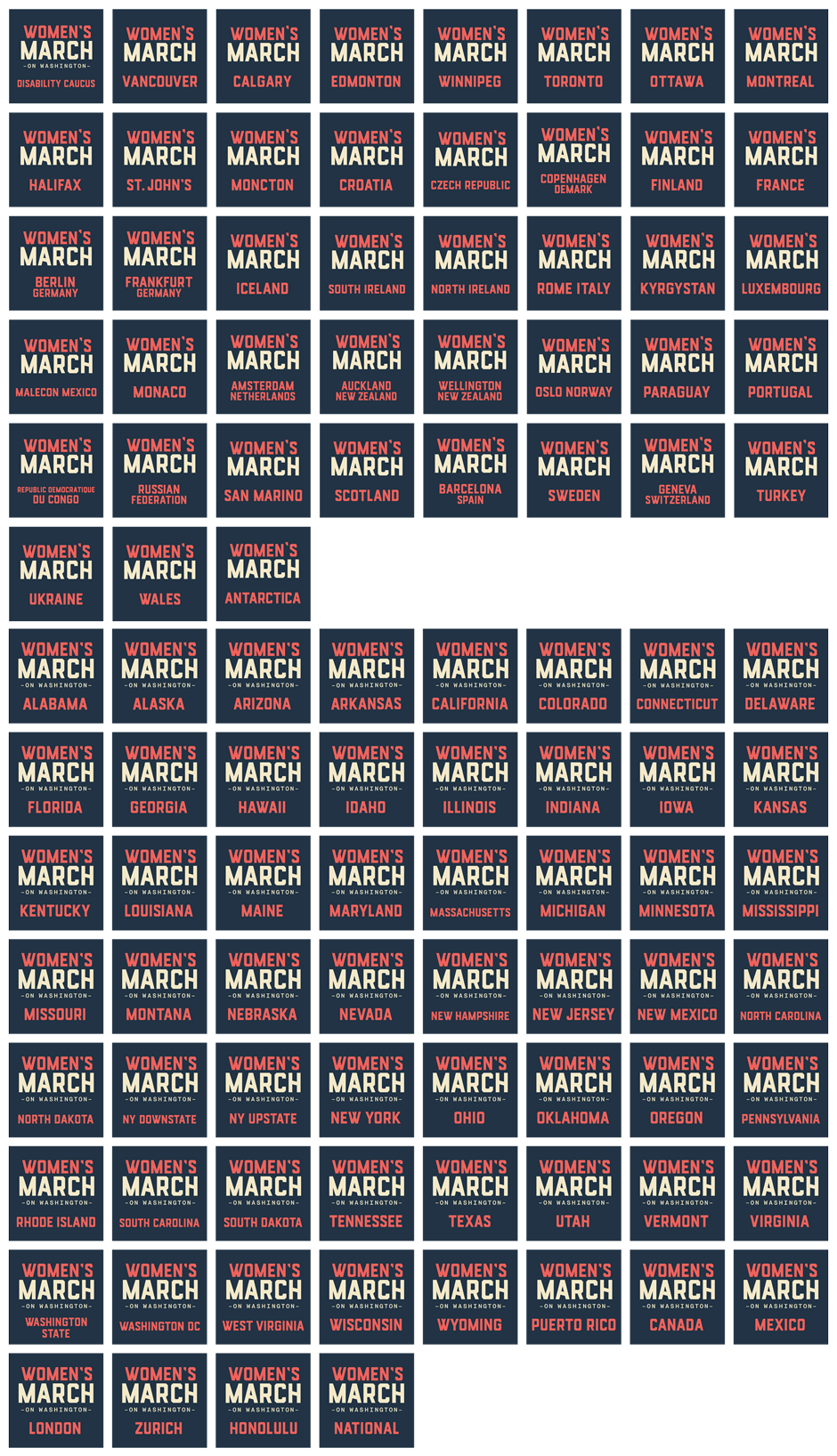